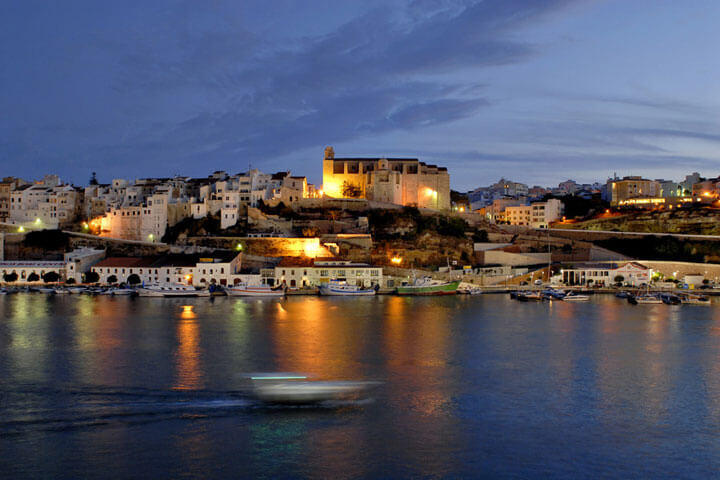 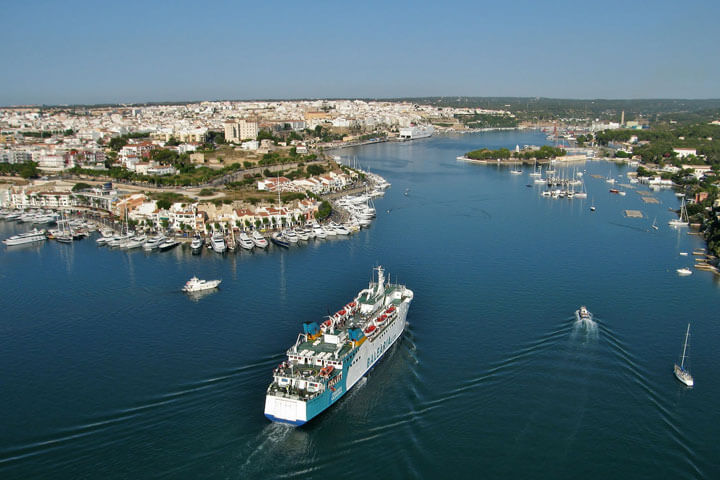 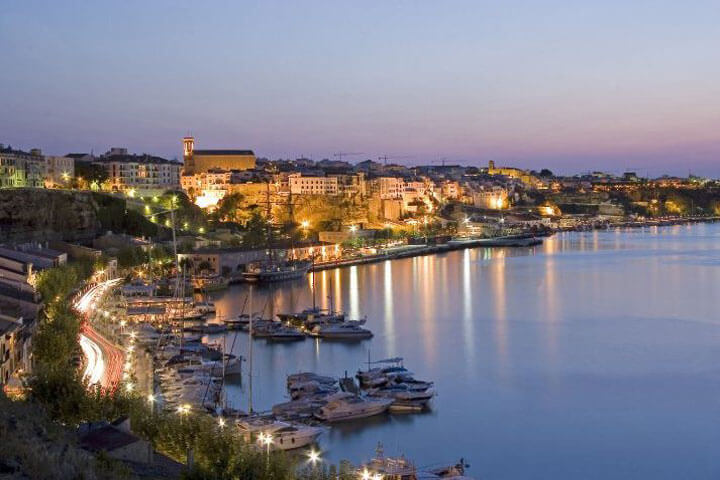 Mahón is the capital of Menorca and its most important city. Its port is considered one of the best natural ports in the world, which is why it was historically desired by foreign navies. The port of Mahon, the second largest port in Europe, is a natural harbor with a length of almost six kilometers protected from the north winds, tramontana wind, the strongest of the western Mediterranean, so from time immemorial the port Mahon has been used as a refuge for boats of all sizes, the incredible size of the port attracted sailors and sailors when the winds endangered their ships. Strategically located in the center of the western Mediterranean, over the centuries it has been the cause of conquests and reconquests of the island by the main European nations. The Port of Mahón for its extraordinary extension, has very calm waters, if we add that the Mediterranean Sea has no tides, it makes us feel like we are contemplating a large lake, rather than a seaport, and also the Being a natural port the landscape of its margins are of great beauty.

Cookies help us to provide, protect and improve the services of Pescaturismo. If you continue using our site, you accept our policy of cookies.Information