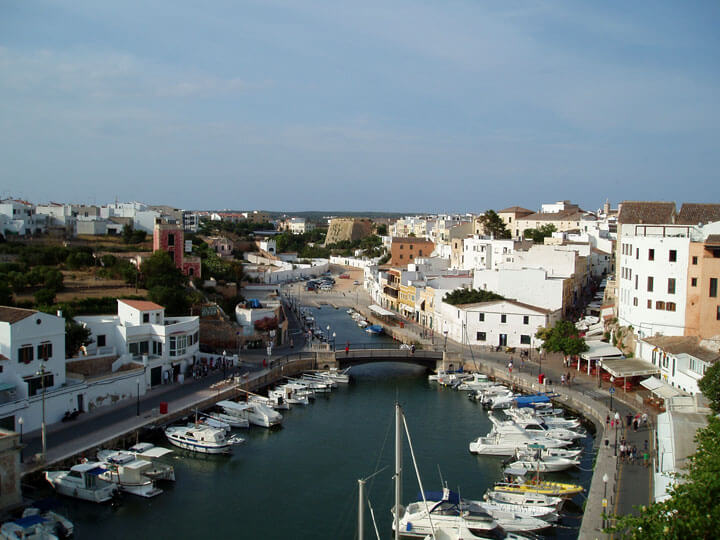 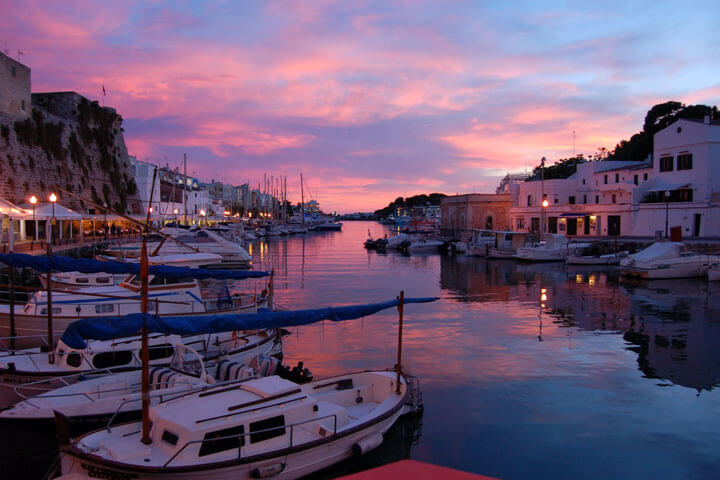 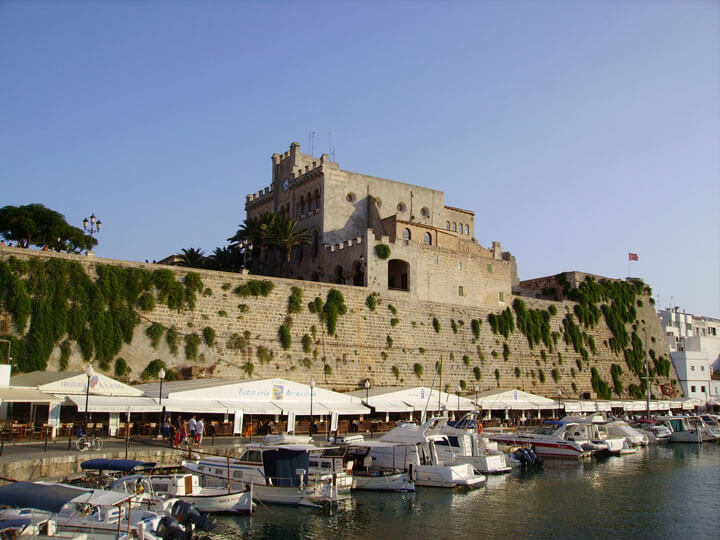 The Port of Ciudadela, located on the island of Menorca, is one of the historic ports of the Balearic Islands. Traffic is known there from the Middle Ages, when Ciudadela was the capital of the island during the times of the Crown of Aragon, a status maintained during the arabian domain centuries. The city kept its capital until the British, who dominated the island during the eighteenth century, decided to move it to Mahón. This beautiful port city offers around its historic center, Es Born, a set of medieval streets in which its many palaces, churches and forts stand out. Next to it, we can discover the excellent Menorcan beaches and coves, as well as secluded fishing villages.

Cookies help us to provide, protect and improve the services of Pescaturismo. If you continue using our site, you accept our policy of cookies.Information